Review of the Crime of Arson in California

California Penal Code 451 PC describes arson as willfully and maliciously setting a fire, causing, or aiding someone to burn a structure, forest land, or property. It's commonly known as “malicious arson.”

PC 451 is a felony offense punishable by up to nine years in state prison. 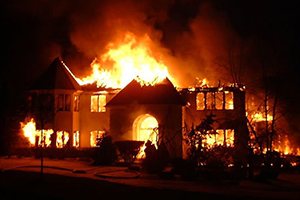 Penal Code 451 defines the crime of arson as willfully and maliciously setting a fire.

Related Penal Code 452 PC is described as recklessly starting a fire that causes injury to someone or damages property. It's commonly known as “reckless burning.”

PC 452 is a California “wobbler” that can be charged as either a misdemeanor or felony crime.

California has an extremely dry climate for much of the year, making the state and its thousands of miles of forests extremely susceptible to forest fires.

Deadly fires are happening more and more often due to climate change, as well as the actions of arsonists. In 2020 alone, more than two million Californian acres suffered the ravaging effects of fire.

Unsettling statistics indicate that this trend will continue to grow. According to some reports, arson cases have increased 20% over the past six years.

As isolated fire incidents may prove extremely dangerous, specifically within the Golden State, the California legislature tends to treat arson's crime quite harshly.

California Penal Code Section 451 has subsections describing arson and its variants in detail, including:

In each of these discrete arson cases, there are different circumstances that the prosecution must prove.

One common thread among the four is that the prosecution must show that the arson was maliciously and willfully done.

What is the Definition of Arson?

Each of those specific words is crucial for the defense and prosecution of arson. Some helpful definitions follow: 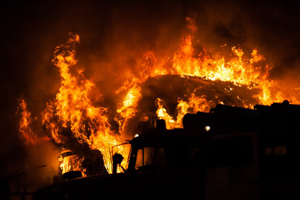 In order to be convicted of arson, it must be proven there was a willful action done on purpose.

In order for a prosecutor to obtain an arson conviction, they must prove (CALCRIM 1515) the defendant set ﬁre to or burned, or caused burning of a structure, forest land, or property. Further, their act was done willfully and maliciously.

The related California crimes for Penal Code 451 arson include:

What are the Penalties for PC 451 Arson?

Under California Penal Code 451 PC, the penalties for arson may vary widely. The specifics of the crime at hand will influence those penalties, for example:

If convicted of PC 451 arson, it's punishable by the following:

Criteria that drive up the severity of the crime include:

Compounding circumstances for arson in California

Although arson in its basic forms is bad enough, there are aggravated situations that may increase penalties or cause enhancements to your sentencing. These situations include:

One specific type of fire setting may result in more than an arson conviction: If a person burned down their own property.

If they did so to defraud their insurance or affected someone else in the process, they might face additional charges, such as insurance fraud.

If you or a loved one stands accused of arson in California, you may find yourself in a difficult place for defense. The state treats these crimes very seriously. 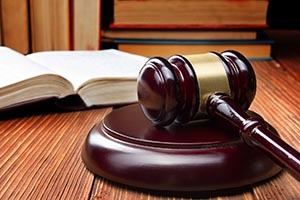 Our lawyers might be able to prove the fire was an accident and not a willful act.

Our Los Angeles criminal lawyers can use some common defense strategies for arson charges, including:

Recall from the elements of the crime above, the prosecutor must prove defendant acted willfully.

Perhaps we can cast reasonable doubt on this crucial factor by showing it was an accident.

The specific route that we will take will depend on the evidence and circumstances of the arson case.

We have experience handling the dynamics of arson cases and will closely review all the details relating to the alleged crime.

We might be able to negotiate with the prosecutor for reduced charges or a case dismissal. We will always work towards the most successful outcome possible.

Further, we might be able to persuade the prosecutor from filing charges before court through prefiling intervention. 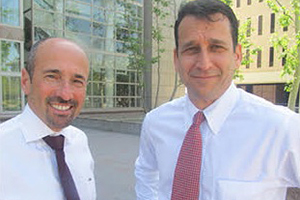 Contact Eisner Gorin LLP to discuss the details of your case.