The Crime of Voluntary Manslaughter in California - PC 192(a)

California Penal Code 192(a) PC generally describes the crime of voluntary manslaughter as the unlawful killing of someone during a sudden quarrel or heat of passion.

In order to face charges under this statute, the defendant must not have had a malicious intent to kill another person. 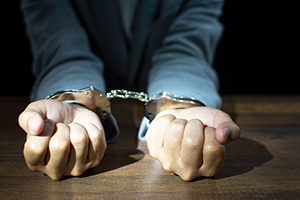 PC 192(a) PC describes voluntary manslaughter as killing someone during a sudden quarrel or heat of passion.

Penal Code 192(a) voluntary manslaughter is rarely, if ever, charged outright by a prosecuting agency.

Rather, voluntary manslaughter convictions almost always arise either through:

In order to give readers a better understanding of California's voluntary laws, our Los Angeles criminal defense attorneys are providing a detailed review below.

Definition of PC 192(a) Voluntary Manslaughter

Under California law, voluntary manslaughter is defined as the killing of another human being during a “sudden quarrel,” in the “heat of passion,” or based on an unreasonable belief in the need to defend oneself, also referred to as “imperfect self-defense.”

In order for the prosecutor to convict someone of voluntary manslaughter under Penal Code 192(a) PC, they must prove all the elements of the crime (CALCRIM 570):

The prosecutor must show you lost control of yourself and your behavior was something a reasonable person would have done under the same circumstances.

What's the Difference Between Murder and Manslaughter?

A brief review of the law of homicide generally illustrates the difference between murder and manslaughter.

Leaving aside cases of “involuntary” manslaughter, also known as negligent homicide, most homicide cases involve an accusation that the defendant took some action which was either: 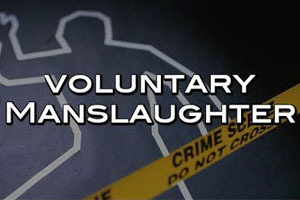 Whether a homicide would qualify as murder or manslaughter depends on the crucial element of the defendant’s intent.

The second category would encompass, for instance, a defendant who shoots a gun at someone and claims, perhaps legitimately, that he had no intent to kill anyone.

Nevertheless, the defendant was clearly acting with conscious disregard for human life as shooting a gun at someone is so inherently dangerous that no reasonable person could fail to foresee death as a likely result of the act.

Whether or not a given homicide qualifies as murder or manslaughter depends on an additional element of the defendant's intent.

A murderer acts with “malice aforethought,” a term which comes to us from common law which contains both actual, or express, malice and implied malice:

In other jurisdictions and variously at common law, the term wanton disregard was substituted for “depraved heart,” or other adjectives.

Essentially, if the conduct is so egregious that death is the very likely result, such as in our hypothetical above about intentionally shooting a gun at someone, a jury will usually find implied malice even if the defendant testifies truthfully that he did not possess express malice. 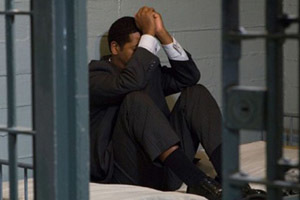 If convicted of PC 192(a) voluntary manslaughter, you are facing up to 11 years in a California state prison.

Homicide Without Express or Implied Malice

Manslaughter is a homicide without either express or implied malice. The three situations delineated in Penal Code 192(a) PC which qualify in this category are, again:

Consider the same hypothetical of the intentional shooting of the victim. If the shooting happened immediately:

The paradigmatic example of a heat of passion killing is the spouse who returns to find their spouse in bed with a third party and immediately produces a gun and fires.

Note, however, that if the defendant has time to reflect and still goes through with the killing, the correct charge would be murder, not manslaughter.

Our Los Angeles criminal defense lawyers can use a wide-range of strategies against PC 192(a) voluntary manslaughter charges. Some common defenses include: 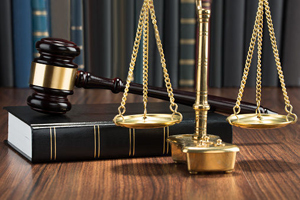 Our law firm can use a variety of different strategies in Penal Code 192(a) PC voluntary manslaughter cases.

Imperfect self-defense applies in the situation where the defendant subjectively believes, but believes unreasonably, that it is necessary to deploy deadly force in self-defense.

The law of self-defense requires a reasonable and proportionate response to a threat. Not every threat to punch someone in the face can legitimately be met with gunfire, to choose an extreme example.

The real life scenarios in which these arguments play out at trial are rarely as stark.  Whether or not:

Where a jury finds that the defendant who committed a homicide believed he was acting in self-defense, but that belief was objectively unreasonable based on the totality of the circumstances, the correct verdict is guilty of voluntary manslaughter, but not guilty of murder.

The reason is that the defendant's mistaken belief does not absolve him completely of criminal liability, as a reasonable belief in the need for deadly self-defense would, but it does prevent a finding that he acted with malice aforethought.

What are the Penalties for PC 192(a) Voluntary Manslaughter?

If you are convicted on violating California Penal Code 192(a) voluntary manslaughter laws, you are guilty of a felony and facing the following penalties:

You will also lose you right to own or possess a firearm and could be ordered to complete counseling classes.

Next Step in Preparing a Defense Strategy

If you, or someone you know, is charged with murder and is seeking a consultation regarding the law of voluntary manslaughter as a possible defense at trial or as part of a pretrial plea agreement, contact our team of skilled Los Angeles criminal defense attorneys. 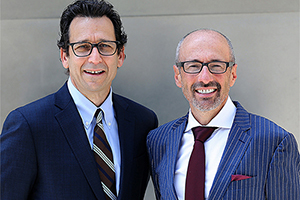 Call Eisner Gorin LLP to review the details of your case and options.

Our law firm has decades of experience defending clients in manslaughter cases. Through prefiling intervention, we might be able to negotiate with the prosecutor to avoid the formal filing of criminal charges.